THE KNIGHT OF REDMOND--Cover Reveal

Here it is--the cover reveal for THE KNIGHT OF REDMOND! 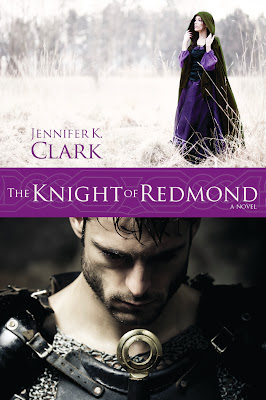 Woohooo!!!!
Isn't it a great cover? I love it! It depicts the two main characters so well--Lily wearing her green cloak that she is never without; and Wren, the Redmond knight (My daughter says he's "hot"), the man with a tormented past yet so strong-willed, idealistic, and awesome with a sword! I'm so excited for when I actually have the book in hand!

From the back cover:

The Knight of Redmond

Lily is desperate to experience the world beyond her small village. A summer trip through the kingdom in the company of her uncle promises just the sort of escape she yearns for until, scarcely a day into their journey, the threat of battle on the road ahead ends her exploration before it’s even begun. But the path home proves more perilous than she could have imagined. After a terrifying encounter with her uncle’s merciless adversary, Lily must flee for her life. Separated from her uncle, she has no choice but to enter enemy territory alone. It appears that adventure is on the horizon after all . . .

Thrust into an unfamiliar world, Lily is forced to align herself with Wren, a young knight from a rival land. With war looming, they must set aside generations of contention to save the ruling family—as well as Lily’s own people—from annihilation. But when a shocking secret is revealed, her allegiance to her clan—and her growing feelings for Wren—are called into question. Now, Lily must make a choice: continue on the conflict-ridden path of her kin, or break down the barriers in her land . . . and her heart. 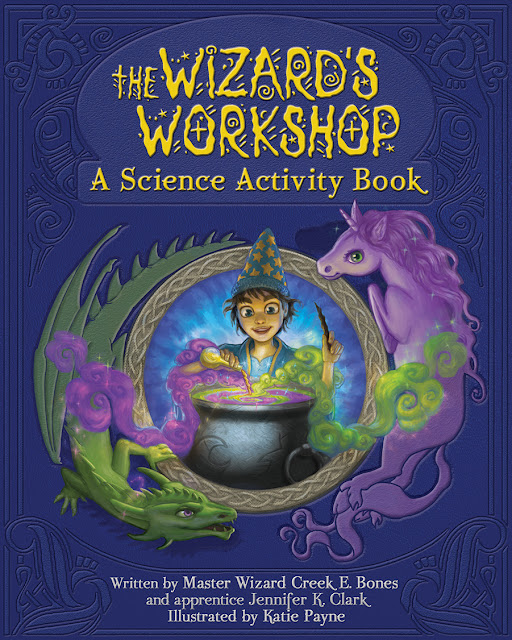